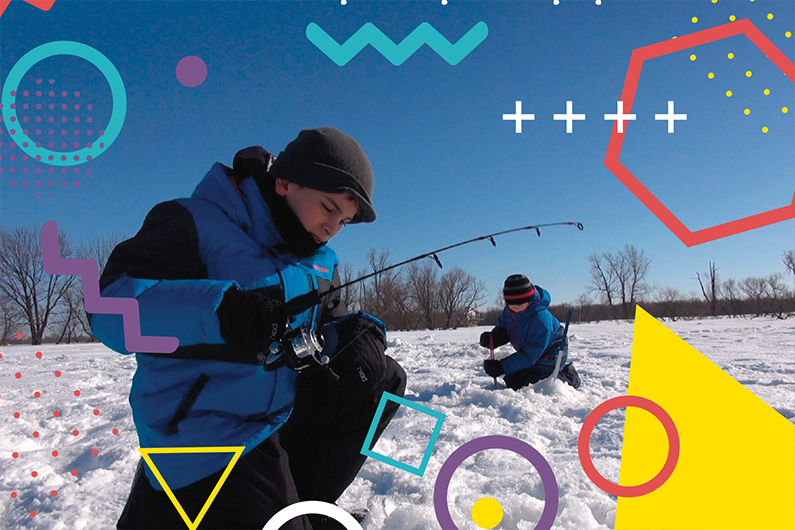 What are fish doing during the winter?

During the winter, water bodies only freeze on the surface. A fish’s body temperature varies according to the surrounding water temperature. Fish tend not to get too close to the surface since the water is way too cold and there is no food.

Under the ice, some fish species slow down their activities as much as possible, while others do not. Some fish stay active and feed themselves all through winter, much to the delight of anglers trying to bait them!

Those active fish include the perch and its predators: the walleye , the sauger and the northern pikele. These species are the most sought-after by anglers during ice fishing season.

For some species, such as the tomcod and the burbot, winter is also the reproduction season – which is when fish lay their eggs. This time of the year is called spawning season. Tomcods spawn between December and January, whereas burbots do it between January and March.